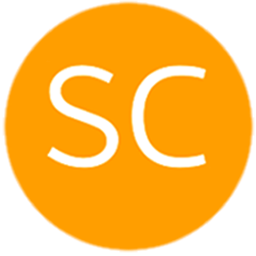 Dr. Ayhan ERDEM was born in Ankara. He completed his primary and secondary education in Ankara.  After graduating from Ankara Higher Technical Teacher Training Collage (G.Ü.T.E.F), Electrical-Electronics Department, he worked as a teacher and divisional manager at Muş Industrial High School between 1982-1985, Gazi University Technical Education Faculty Electronics Education Department between 1985-1989. He worked as a clinic. Between 1985-86, his military service as a reserve organ was completed. In 1989, he received his master's degree from Gazi University, Institute of Science and Technology, Department of Electrical and Electronics. In the same year, he was assigned to the Department of Computer Systems. He attended intensive English Education at Indiana University (USA) and Computer Technology Education at Purdue University (USA) in 1990. He received his PhD degrees from Gazi University, Institute of Science and Technology in 2001. 2005 Technical Teacher Training Project project was in Germany (Gut Wehlitz 04435 Leipzig-Schkeitz Germany) for the LDV project (TR/04/A/F/EX1-018). Electronics and Computer department. In 2007, he received the title of Associate Professor in the field of Computer and Control Technologies. In 2008, he worked as an Associate Professor in the Computer Systems Department of the Faculty of Technical Education. Became a manufacturer in 2013 for Gazi University Technology Engineering Department in 2011. He is still working as a Professor at Gazi University.